The more I think about them, they are my ambitions rather than my dreams. My dream would be that I see myself being famous( used to, that is)- my name appears on books, publications, journal articles etc..,. But the one unfulfilled ambition that I have is to study for my Master’s degree in public health in a reputed ( read, Ivy League university) in the US. I nearly made it there, once in 2013 but didn’t quite get there. The flames of ambition have died down( a bit) but deep down I think they still lurk. Ever since my world turned upside down in June this year, I have tried to put thoughts about my studies back far away into the back horizon. I finally concluded that I would pursue the ambition in God’s time only and would not get frustrated over the time taken to reach there.

Last night, on a phone call from my husband’s home institution, the director told hubby that they were opening a new public health institute there and they wanted people with MPH degrees there. When hubby came to talk to me, he was all enthused. He wanted me to go ahead with my applications for the 2018 course. Who knew ? I was just waiting for a sign. I was determined to not apply to keep myself from disappointment.

I am now waiting to see how things unfold.

I am not a movie person. I do not usually have the patience to watch something and hold my attention for more than an hour.

A recent 16 hour trip proved me wrong. Even a confirmed, dyed in the black non- movies buff can be reformed.

The trip found me sitting alone in 5-star comfort with literally nothing to disturb me. Interruptions by flight attendants didn’t count. I couldn’t sleep like everyone else seemed to be doing. The idle mind is the devil’s workshop and so it was.

Getting the remote and the ear phones was a matter of a couple of minutes. Getting the video figured out another two. In about 5 minutes flat, feet up and body in reclining position, I settled myself to watch a seemingly interesting titled movie.

” The Secret Scripture” starring Vanessa Redgrave- a very touching story of a woman in an asylum for about 40 years, imprisoned for no fault of hers that I could understand. It made me feel that times have changed so much or that war time makes people think differently. Incarcerating a live, young woman and confining her to a cell just because she was friendly with the “enemy’.  Of course, her story needed to be told, people came to rescue her and she showed them her story, written between the lines of her Bible and hence – ” the Secret Scripture”.

The second one I watched was called ” Snatched” starring Amy Schumer and Goldie Hawn. This movie, I watched twice- it was so funny. I laughed out loud a few times during the movie. Only my husband heard me- he thought I was crying. The dialogues were hilarious. The story is about a daughter and her mother who traveled to Ecuador and their adventures. I can’t describe the story to you without laughing. This is a must watch movie.( I watched it twice- during the same trip).

The next was one with Russell Crowe where he inherited a wine orchard in France and went to live there and how his entire perspective changed after living there. From a banker, he became a learned member of the wine tasters and owner of elite wines. in the process, slowing his life.

When I remember the names of the other two movies I watched, I will add to this post- as  at this time, I have forgotten what the others were.

Today I want to share a passage from a book I just finished reading, a book so old that it is a 1912 edition. It is titled ‘ The old Fashioned girl” by Louisa May Alcott. The context is a small sermon given by the heroine Polly to her friends, Tom, Fanny and Maud.

In some the plums are all on the top, and we eat them gayly, till we suddenly find they are gone. In others the plums sink to the bottom, and we look for them in vain as we go on, and often come to them when it is too late to enjoy them. But in the well-made cake, the plums are wisely scattered all through, and every mouthful is a pleasure. We make our own cakes, in a great measure, therefore let us look to it, my brethren, that they are mixed according to the best  receipt, baked in a well-regulated oven, and gratefully eaten with a temperate appetite”. 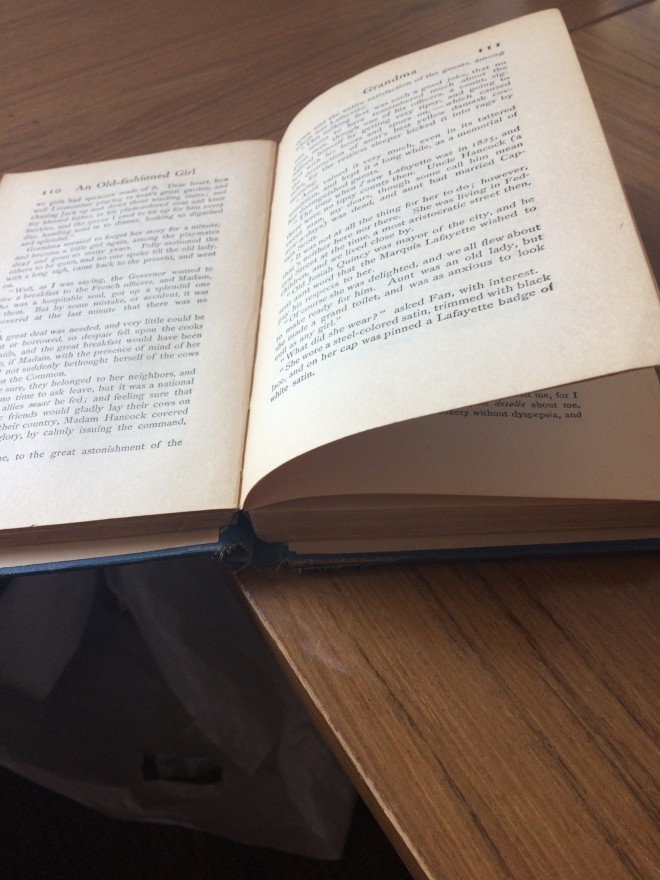 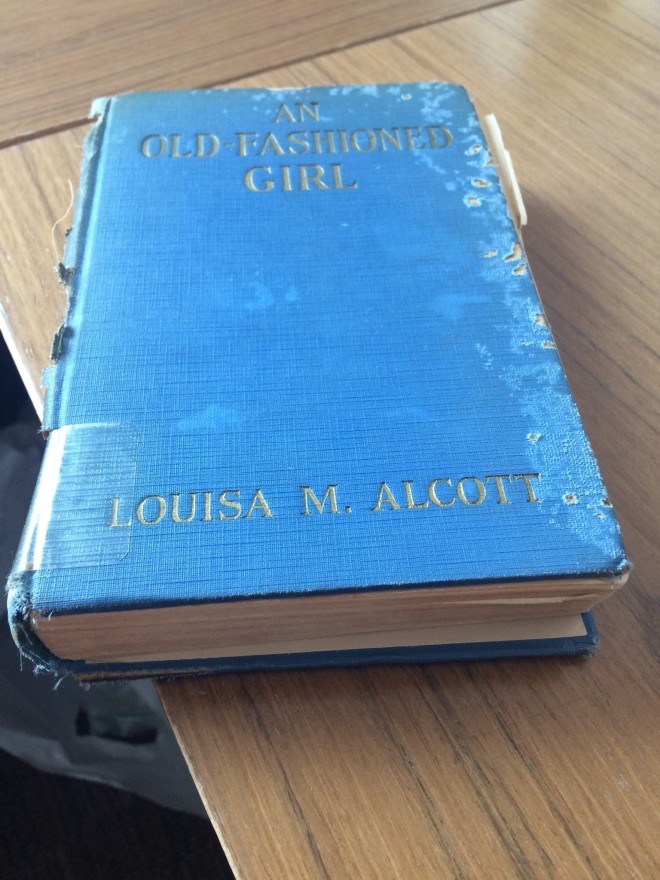